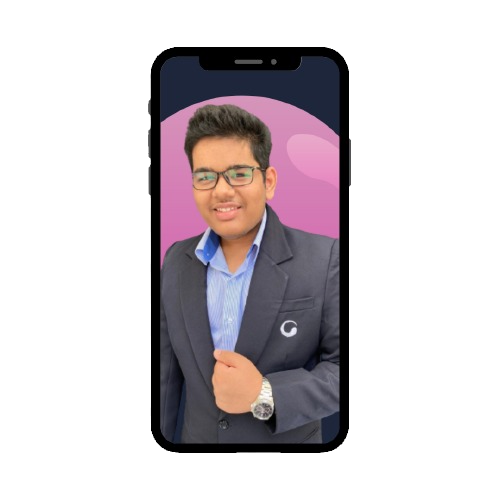 Ayush Garg is a passionate developer who has keen interests in scientific research, especially in the open science sphere.

He is the author of multiple scientific libraries, including pygetpapers and docanalysis.

With more than 600 contributions to open source projects in the last year alone, He is determined to advocate for free speech, democratic values and the cooperative progress of humanity.

An extrovert by nature, he is eager to help others and grow in the process.

Check out his developer projects

Ayush prides himself on his ability to perform tasks meticulously. His willingness to take up responsibilities and initiatives allows him to view, communicate and analyze situations from various perspectives, eventually assisting him in finding a solution for problems.
He also exploits opportunities to the fullest and tries to build more from those which he has already encountered.

Ayush's greatest ambition lies in giving back to the community and impacting the scientific world. He wishes to aid the world, allowing it to advance technologically by resolving pressing issues and innovating breakthroughs.
Lastly, he aspires to promote open source practices and encourages the scientific community to move towards accessible and inclusive research literature.